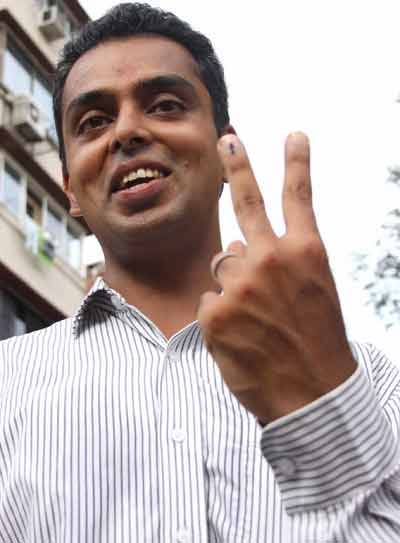 India is a Socialist, Secular, Democratic Republic and the largest democracy in the World. The modern Indian nation state came into existence on 15th of August 1947. Since then free and fair elections have been held at regular intervals as per the principles enshrined in the Constitution, Electoral Laws and System. The Constitution of India has vested in the Election Commission of India the superintendence, direction and control of the entire process for conduct of elections to Parliament and Legislature of every State and to the offices of President and Vice-President of India. Elections are conducted according to the constitutional provisions, supplemented by laws made by Parliament. The major laws are Representation of the People Act, 1950, which mainly deals with the preparation and revision of electoral rolls, the Representation of the People Act, 1951 which deals, in detail, with all aspects of conduct of elections and post election disputes. The Supreme Court of India has held that where the enacted laws are silent or make insufficient provision to deal with a given situation in the conduct of elections, the Election Commission has the residuary powers under the Constitution to act in an appropriate manner.

If you’re in Maharashtra & have not been registered yet as voter, you can find all details here.