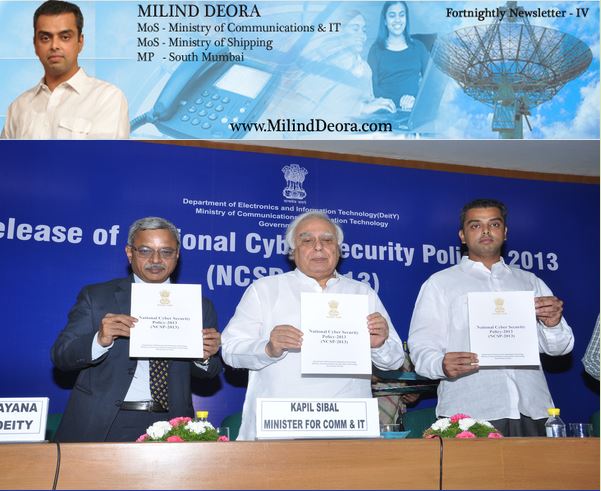 Mr. Deora was present at the second meeting of the Prime Minister’s Committee on the National e-Governance Plan (NeGP), held on 1st July 2013, to review the progress of implementation of the NeGP.
During the meeting, several important issues were discussed including: Mobile Seva, a unique countrywide initiative on mobile governance to provide public services to the citizens through mobile phones; and a new initiative named ‘MeghRaj’, which creates a Government of India cloud (GI Cloud) computing environment at the national level.
In addition to the above, the Committee also discussed various new technologies, concepts and platforms to improve e-governance and better deliver services to the people. 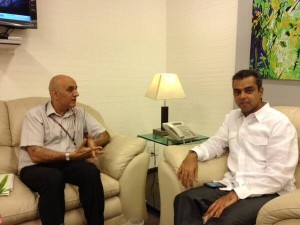 Mr. Milind Deora met with Government of India’s Tourism Secretary Mr. Dewan, on 2nd July 2013 regarding the Kanhoji Angre Lighthouse project. The Ministry of Tourism has agreed to provide Central Financial Assistance for the development of heritage lighthouses as tourist destinations. It plans to support the construction of a boat jetty and passenger terminal at Kanhoji Angre Lighthouse. 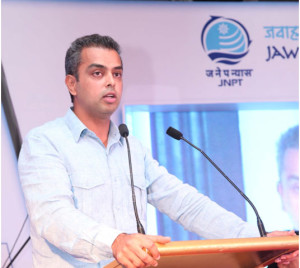 Mr. Deora addressed the gathering at the Jawaharlal Nehru Port Trust’s 24th anniversary celebrations in Mumbai on 5th July, 2013. In his speech, he commended the port for having evolved into India’s primary gateway for international trade and for successfully becoming a trend-setter in public private partnerships. 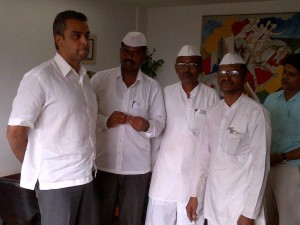 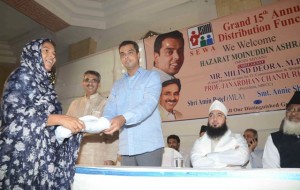 Mr. Deora attended a student scholarship function organized by SEWA, an NGO that works towards affirmative action in Mumbai, on 5th July, 2013. 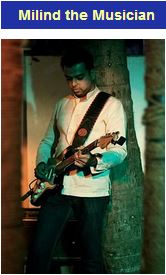 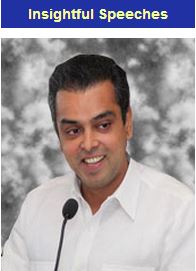 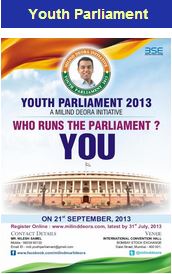