Nirbhaya – a play by Yael Farber has touched nerves and redefined theatre. It was very thoughtful and wise on part of Milind Deora to host and organize the event at National Centre for Performing Arts, Mumbai. Milind Deora correctly said, “If you don’t leave the theatre feeling shaken, stirred with your tear ducts activated then you must have nerves of steel.

I think safety for women is one of the biggest concerns in India and I am making sure that the city is safe for women and gives them chance to thrive and not just survive.” 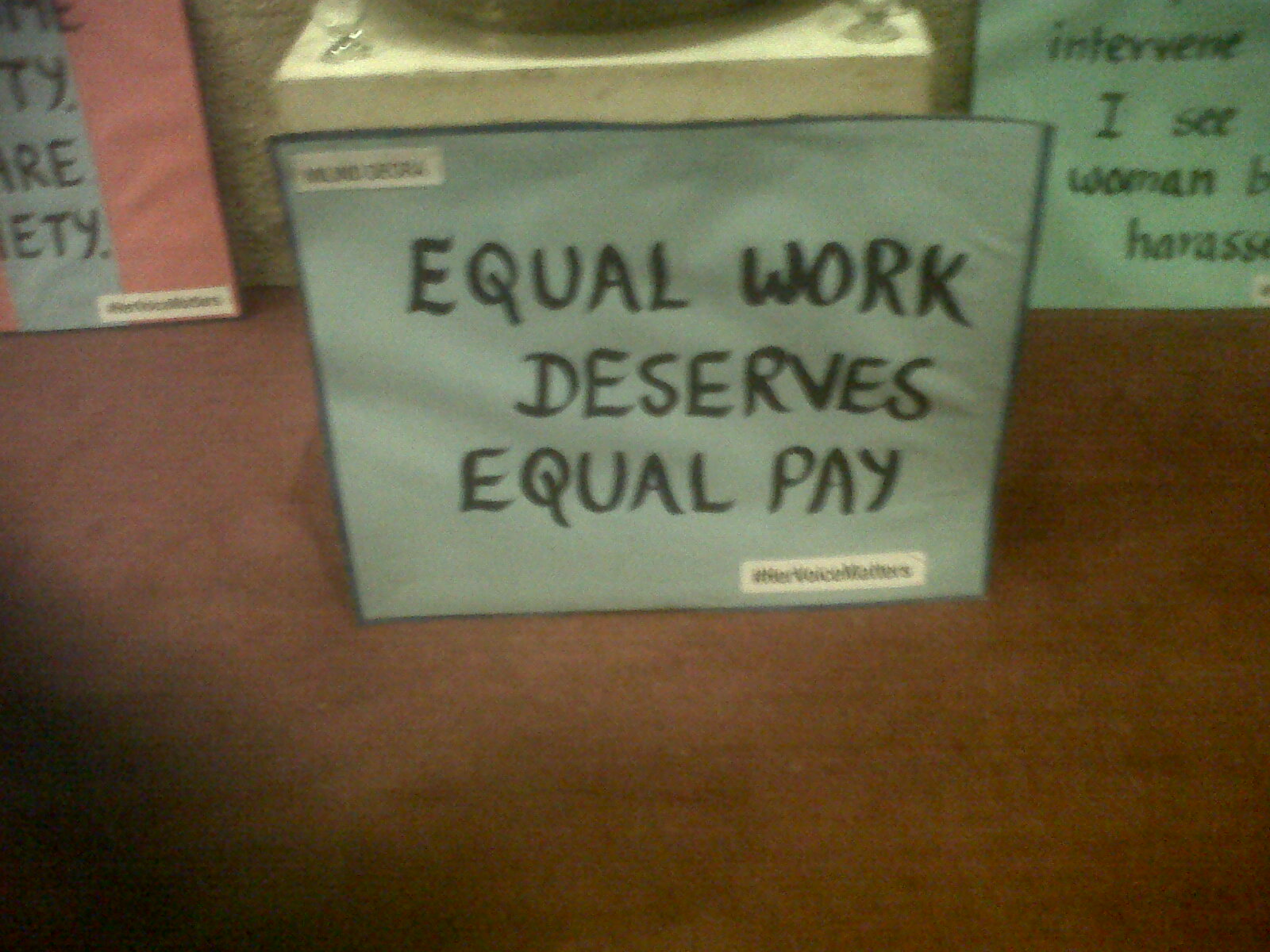 The show was held on Holi’s eve and the irony was that on such a colorful day, we experienced the dark reality of India. It was time to wash off the colors and dim the light because that’s how we women are forced to live in India. Groping, eve teasing, rapes, domestic violence etc. the list of the issues women face in this country is endless. I know not the words that can describe what the girl must have gone through that night but I was completely blown away by the show.

It was overwhelming and emotionally very exhausting. It was incredibly moving and very well constructed as a piece portraying the inhumane rape which occurred on the night of 16thDecember in Delhi. It prompts you to act against the evil. The retro song from the moviePakeezah “Chalte Chalte yun hi koi mil gaya tha” fitted well to the fate describe by the actress playing the character of Nibhaya, the only difference that instead of a romantic notion, it was more of unfortunate. 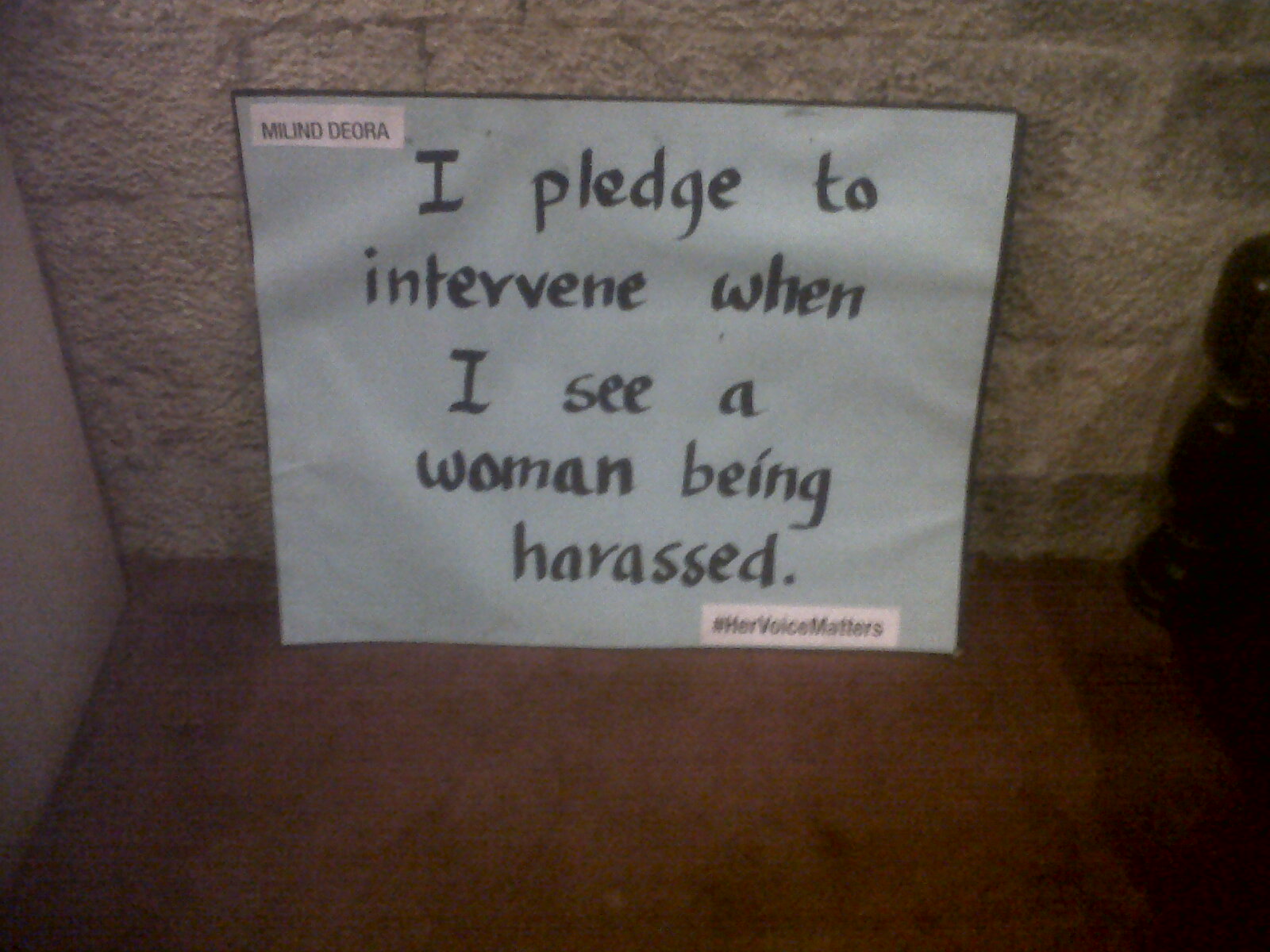 Many may say that the play has a “Feministic approach” but it is a piece of theatre designed to make us all think and hopefully to act, to stop violence not just against women but men as well. People were weeping in the theatre and the silence that accompanied the audience leaving the auditorium revealed immeasurable sadness, anger, shame…. it’s harrowing, but it should be seen. The stage settings, and the way the actors performed glued me to the seat. The standing ovation was well deserved and a true reflection of a magical night. The actors should be commended for their exemplary brave and energetic testimonial performances. 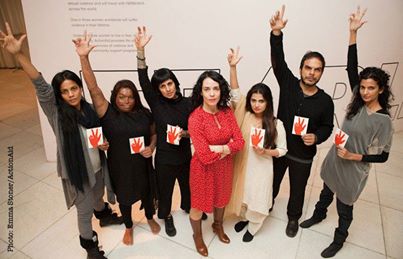 They may easily pass off to be Wonder Women of Modern day India as they are marching ahead with their head held high and requesting every person they come across to “SPEAK OUT” and “Break the Silence”.Poorna Jagannathan rightly mentioned the facts that one out of two children in India is sexually exploited regardless of gender.

The production was brilliant. The set was gorgeous and evocative. And all the players were fantastic and clear as a bell.