Selection of the 2 Youngsters to Train at the Queens Park Rangers Academy, London 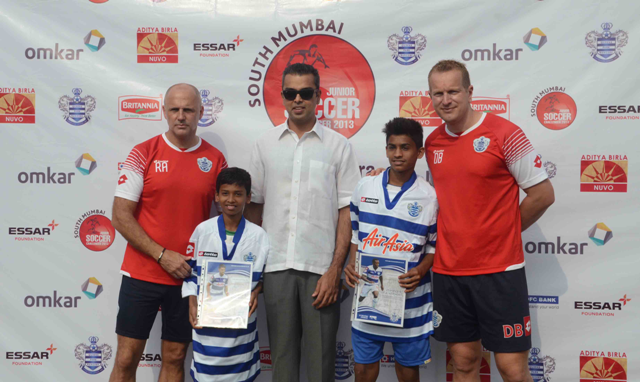 Presented the winners jerseys to the two children who leave for the QPR Academy, London in April 2014.