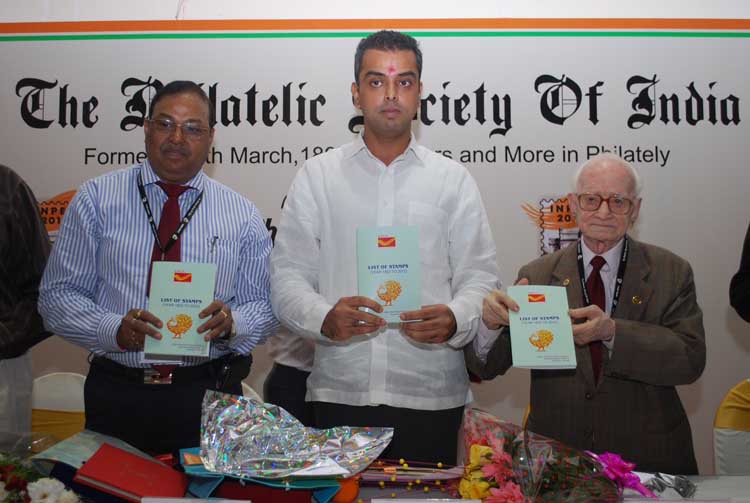 Many philatelists such as Geetaben Bhavishi from Gujarat displayed their exhibits such as Envelopes with Gandhijis Handwriting and stamps issued in his honour by the US Government in 1961.