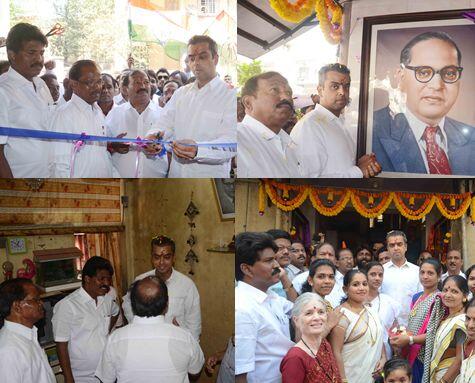 The Rajya Sabha Member of Parliament can recommend works in one or more districts in the State from where he/she has been elected. The Nominated Members of the Lok Sabha and Rajya Sabha may select any one or more Districts from any one State in the Country for implementation of their choice of work under the scheme. The Department has issued the guidelines on Scheme Concept, implementation, and monitoring. The Department has initiated all necessary steps to ensure that the scheme is successfully implemented in the field. The progress of the works being implemented under the scheme is monitored on a regular basis. 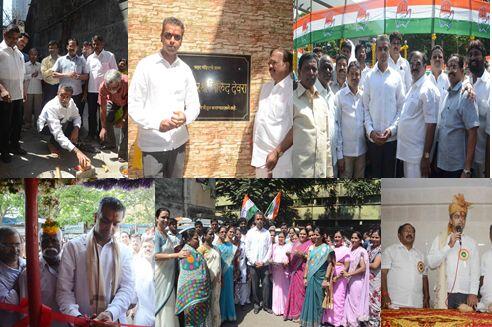